𝑵𝒆𝒘 𝑷𝒐𝒅𝒄𝒂𝒔𝒕 🎙 We look back at a tight game at St Mary's which saw Pep make it 500 points in the @premierleague! 🔥 Download 👉 https://t.co/hquZ2Stav3 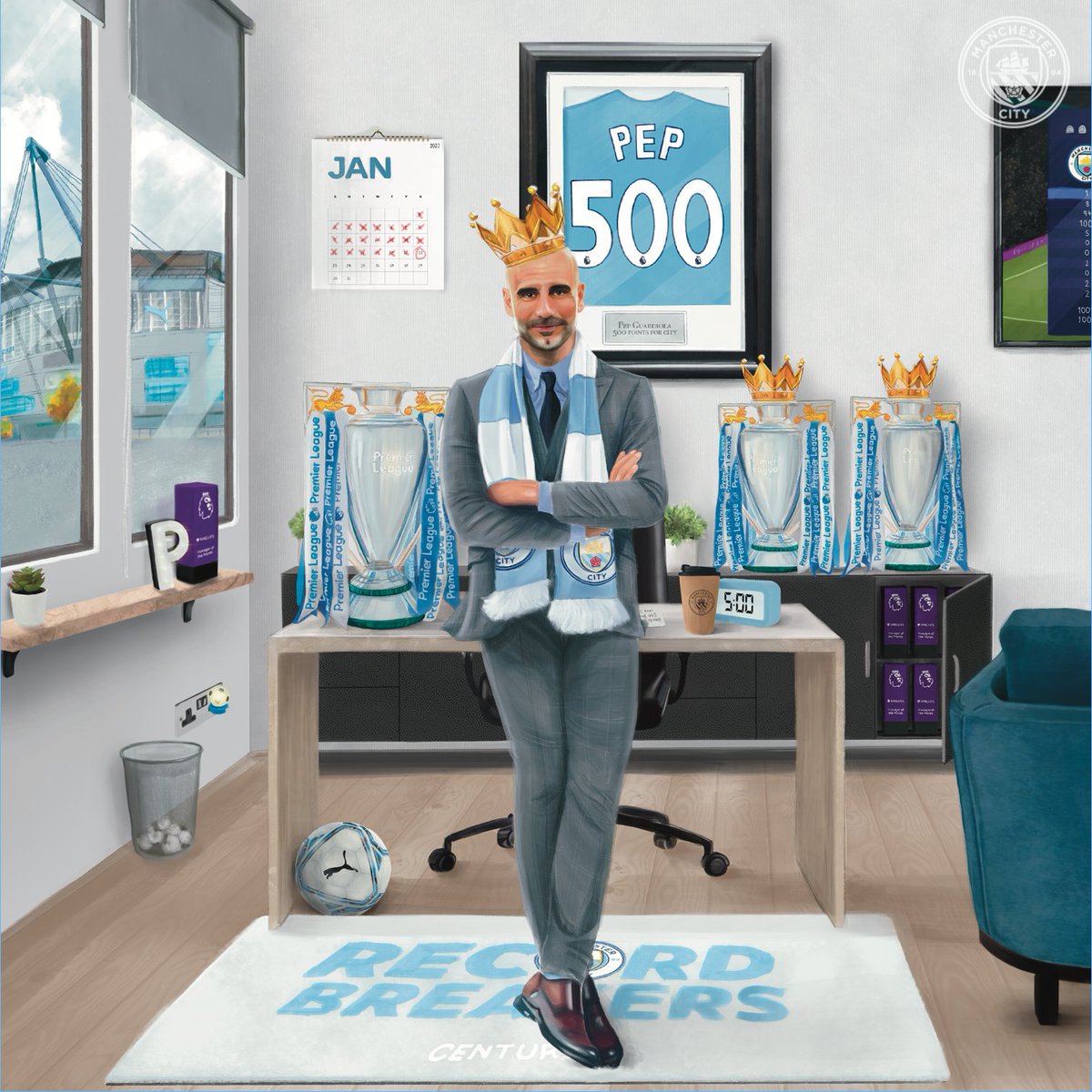 All square against the Saints 🤝 #ManCity https://t.co/H0xG7it0tL 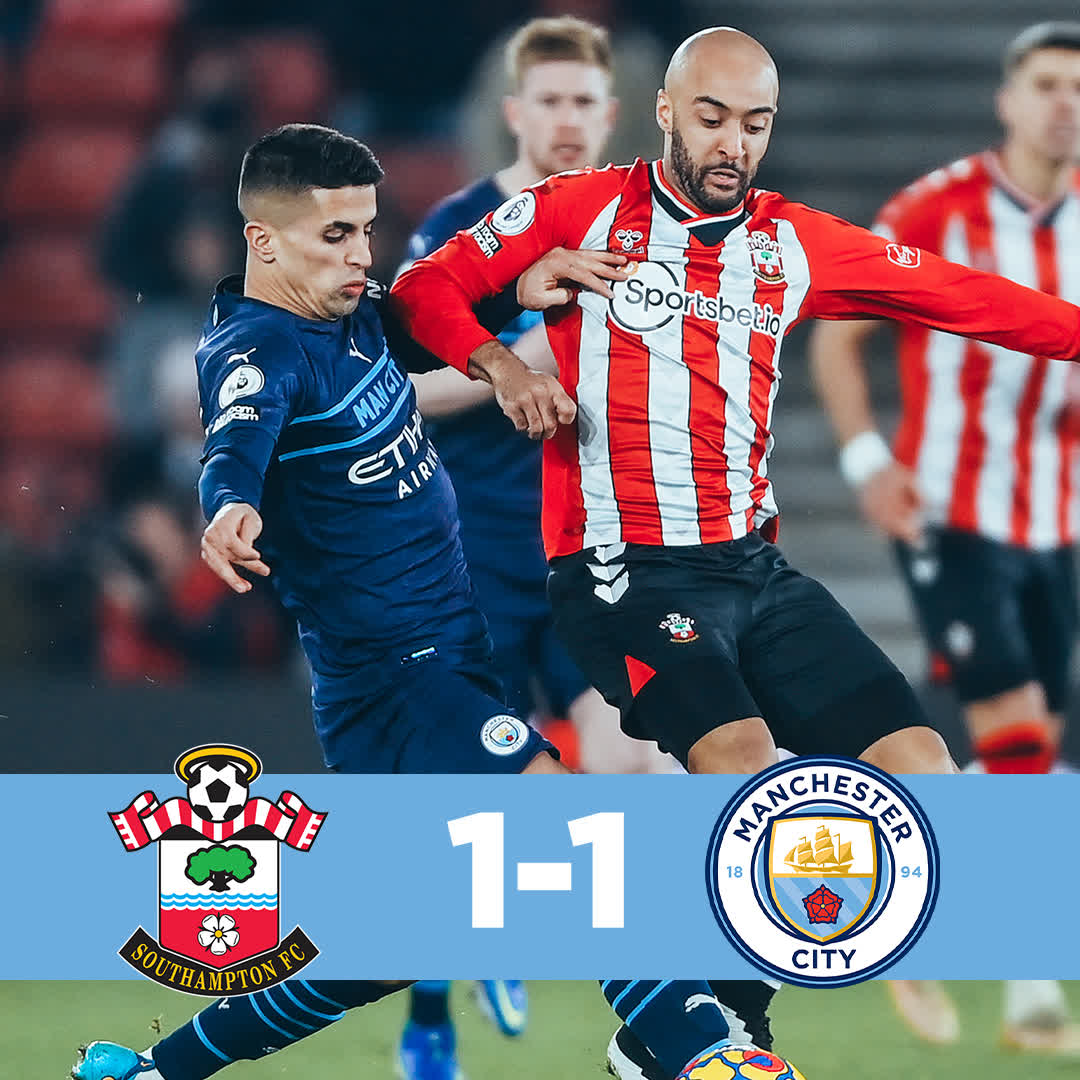 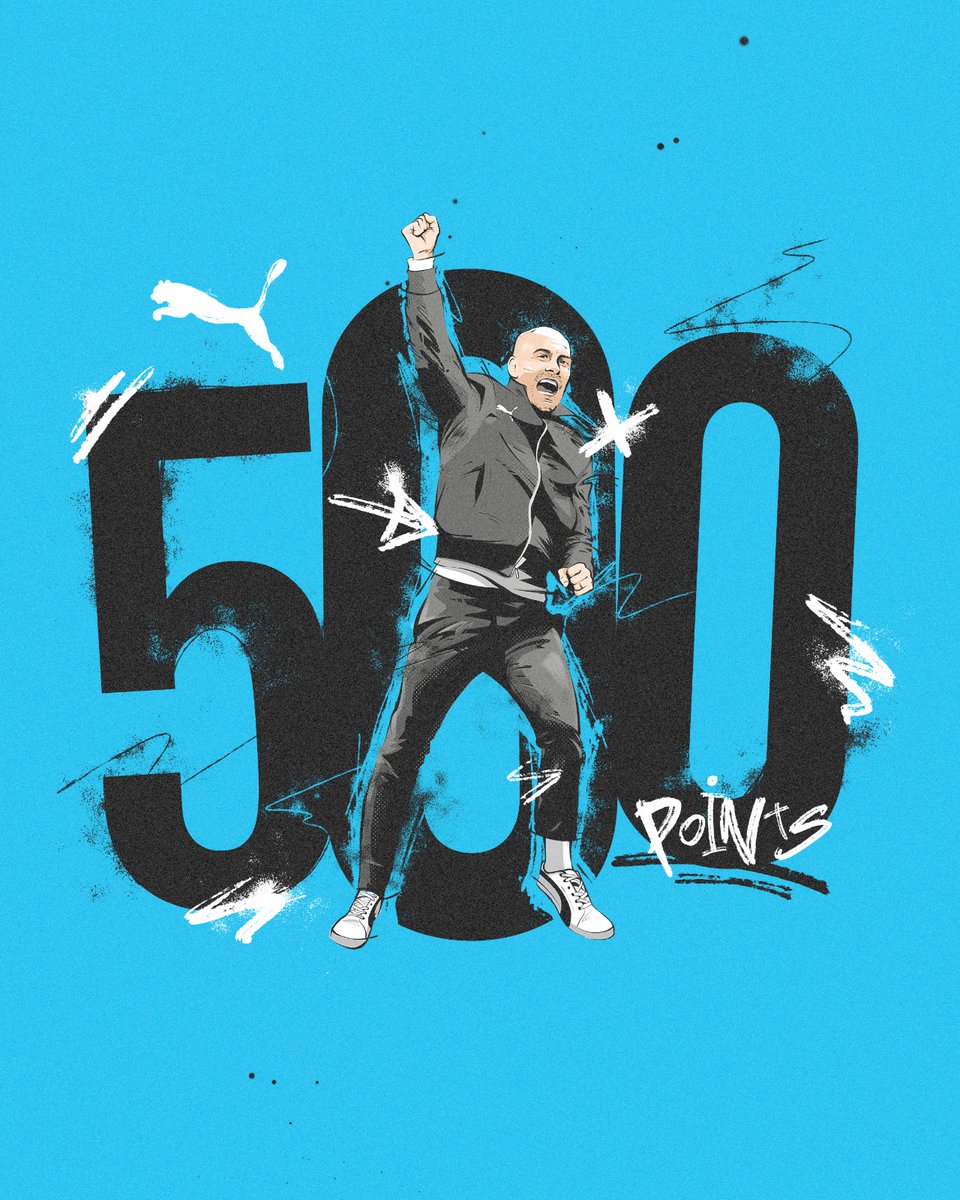 RT @JackGrealish: Should’ve came away with all 3 points but a point on the board before the break, away support was class 💙 https://t.co/sF… 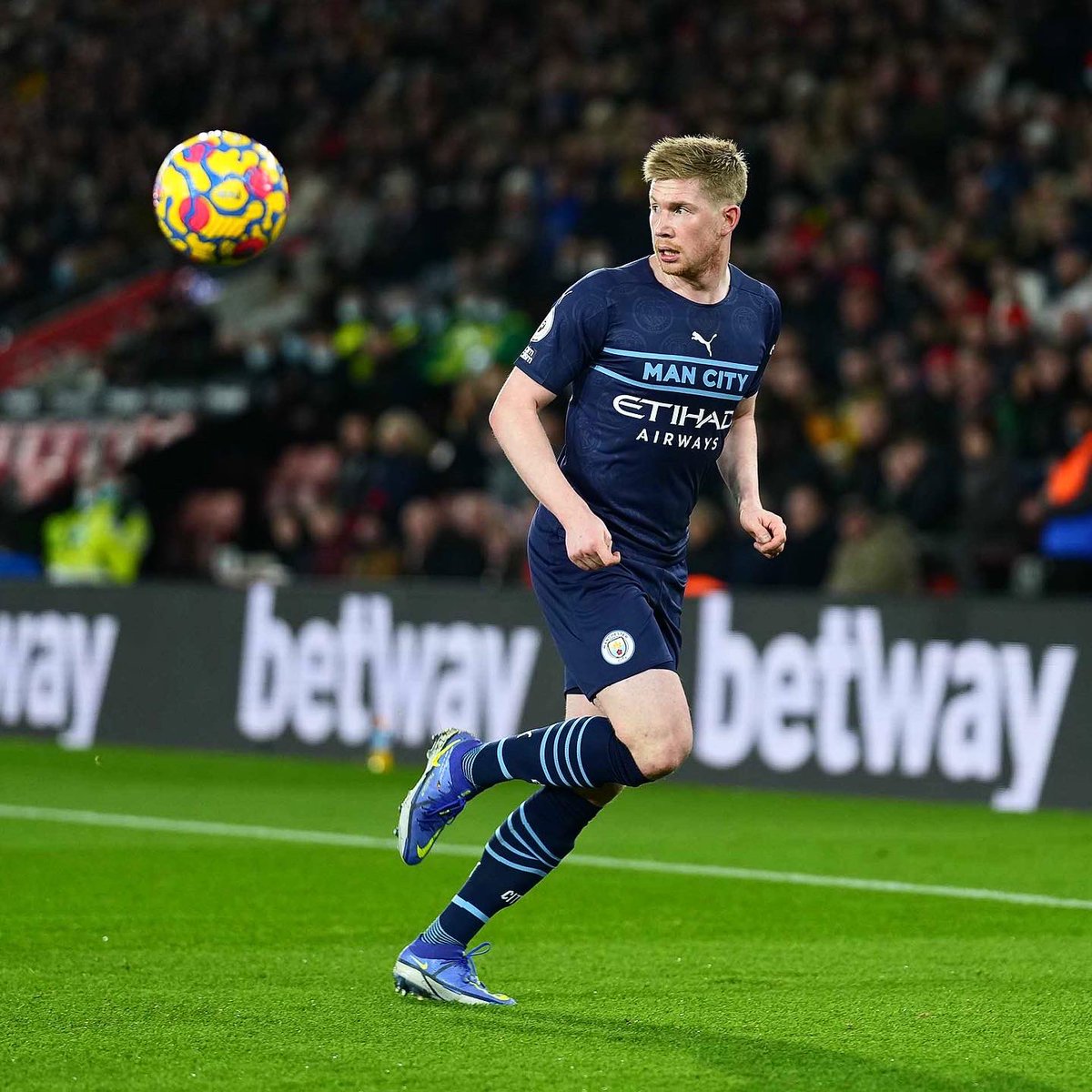 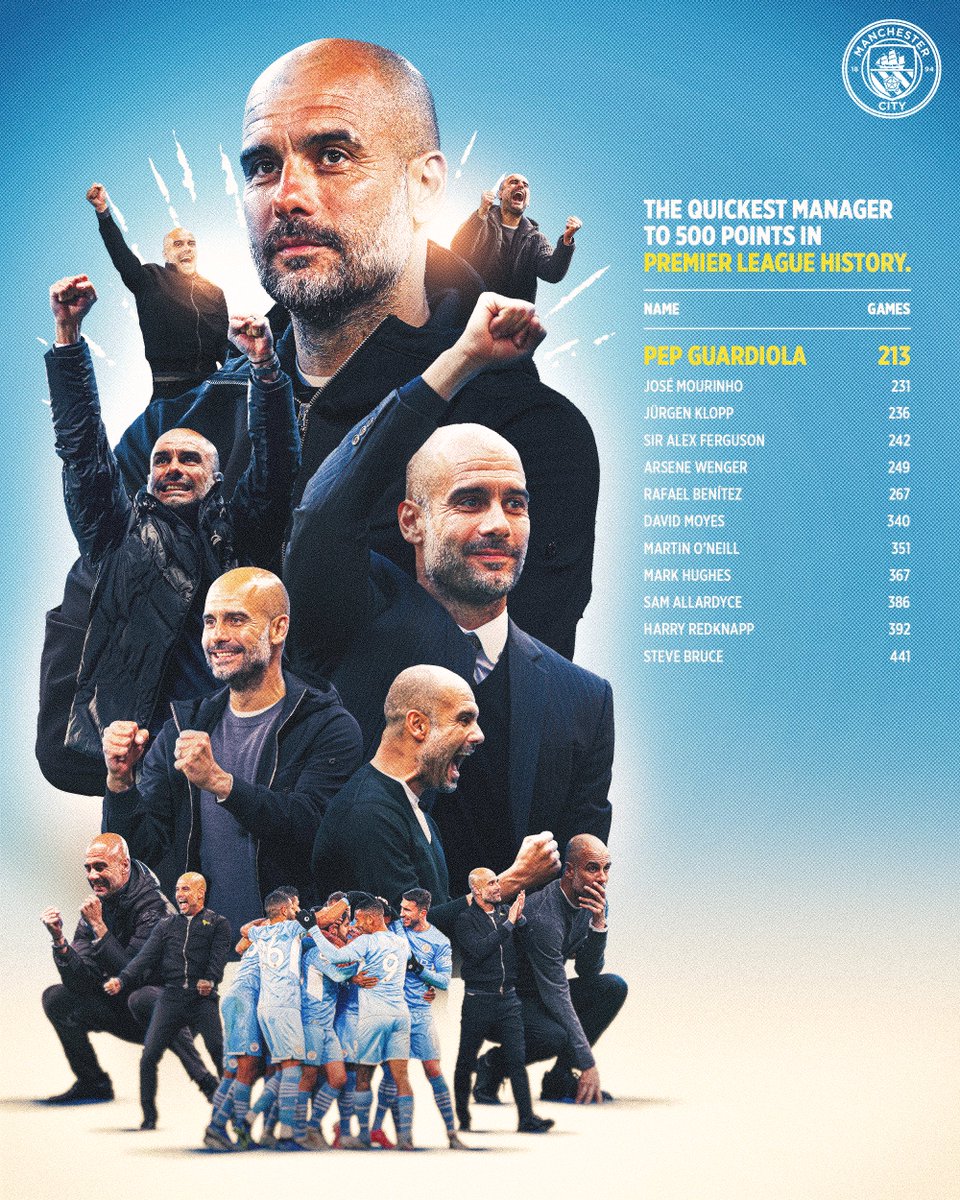 PEP 💬 That’s why it (the PL) is the most valued title and prize you can achieve every season... It's so difficult with different contenders everyone is ready as we are the reigning champions, we won a lot in the past and it’s always more difficult to win and win again. #ManCity

PEP 💬 We played really well - maybe for 10-15 minutes we were not aggressive enough but the last 20 was excellent and the second half was excellent too. We made an excellent performance for 90 minutes against a top side. #ManCity

Adedire Mebude put in a magical display as Manchester City's Under-18s ran out 5-0 winners over Stoke City in the Under-18 Premier League North.

An extended look at an action-packed bout at St Mary's Stadium, as Southampton battled to a valiant point against Premier League leaders Manchester City.

Southampton ended Manchester City’s 12-match winning streak in the Premier League with a performance full of endeavour at St Mary’s! Catch up on all the highlights.

Join us for the Final Whistle as Southampton hold Premier League leaders Manchester City to a deserved draw.

Should you sign Harry Kane &amp;amp; sell Chelsea stars? What to do with Manchester United duo Cristiano Ronaldo &amp;amp; Bruno Fernandes? Are Manchester City players like Kevin De Bruyne essential for your team? All these questions and more answered on this week’s episode of the FPL Show.

Three Manchester City players have been named in the EA Sports FIFA 22 Team of the Year.

Aggie Beever-Jones opened the scoring at the Academy Stadium before a double from Bunny Shaw and a second half strike from Vicky Losada sealed victory for the Citizens.