Arsenal are closing in on a deal for Willian to join Corinthians before the transfer market closes next week.
The Gunners have already spent almost PS120 million on new players this summer, with Joe Willock's move to Newcastle for around PS20 million being the sole substantial sale.
Arsenal is looking to downsize their team even more before the August 31 deadline, and Willian is one of the players who could depart.
Willian could be followed out the door by Ainsley Maitland-Niles, Eddie Nketiah, Hector Bellerin, Lucas Torreira, Reiss Nelson, and Sead Kolasinac.
The Brazilian, who joined Arsenal on a free transfer from Chelsea last summer, has fallen down the Arsenal pecking order.
Despite the fact that Willian's current deal has two years remaining to go, both Arsenal and Willian are ready to split ways.
Corinthians and the 33-year-old are in talks over a deal that would see him return to Brazil on a free transfer.
Arsenal would be happy to let Willian go for free in order to clear his wages, which are in the region of PS100,000 each week.
Conversations with Corinthians have progressed to the point where it is expected that a deal will be completed before the transfer window closes.
Torreira, an Arsenal midfielder, is another player who might leave in the coming days, with Fiorentina seeking to recruit him on loan with the possibility of a permanent move next summer.
Crystal Palace has been tracking Nketiah, while clubs are expected to make late approaches for Maitland-Niles and Nelson.
Arsenal would like to get rid of Kolasinac as well, but his PS100,000-a-week salary could be a stumbling barrier.
Bellerin, a fellow full-back, might potentially go, but Arsenal would prefer a permanent sell than a loan deal. 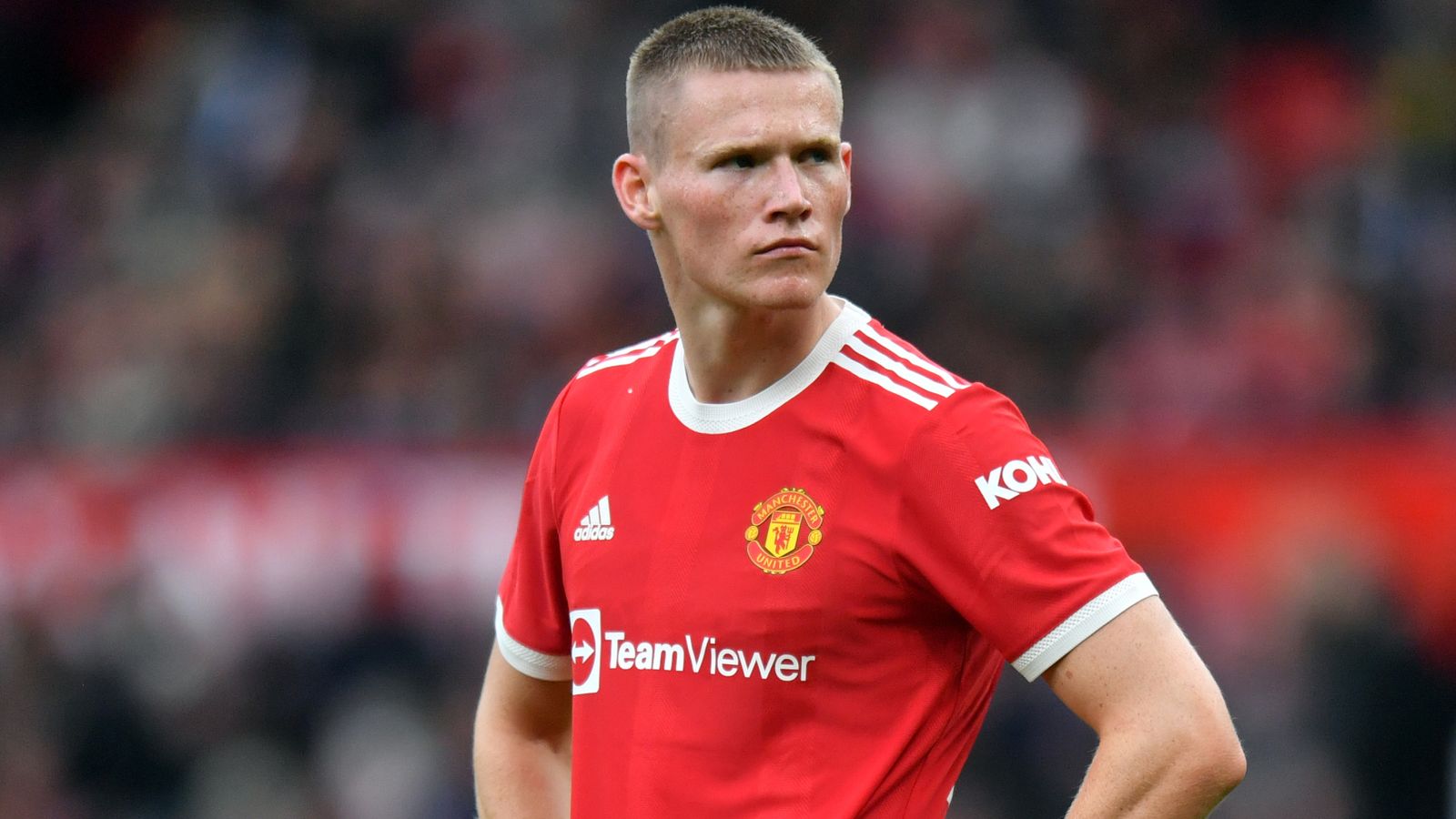 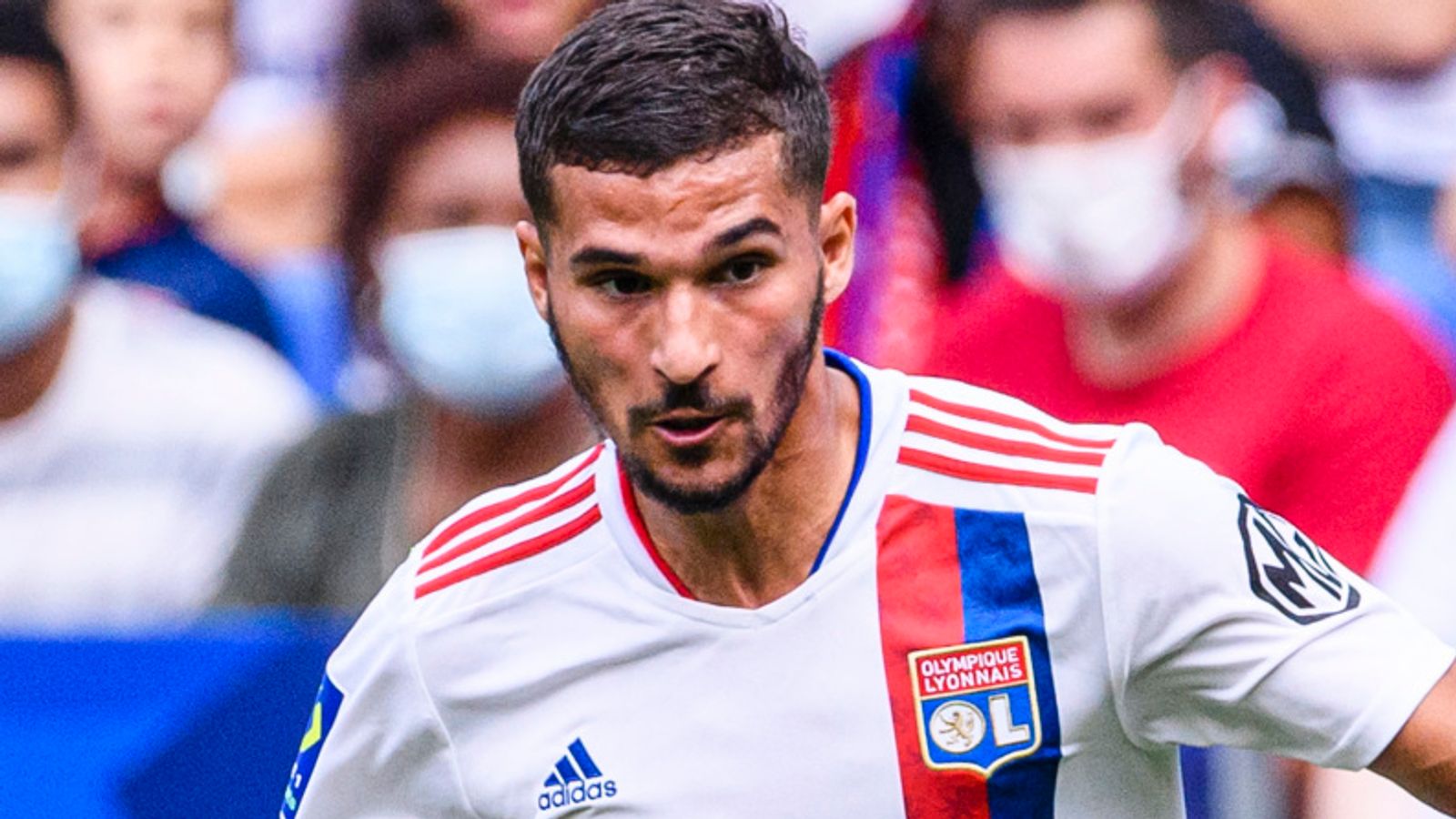 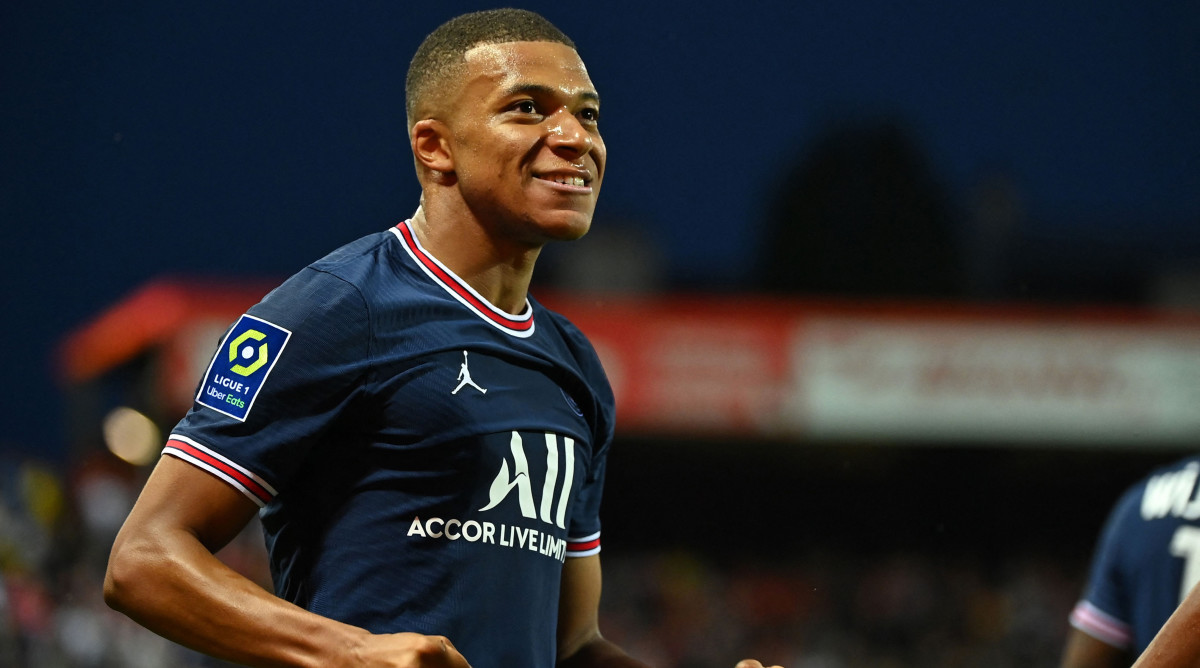