Perhaps Golden State's advantage in the paint isn't due to the Mavericks' lack of effort. Over the span of three games, the Dubs have outscored Dallas 56 to 44 in the paint, and they've done it without using a single player taller than 6'9". It's not only about effort; it's also about personnel.

The Warriors continue to rebound by commission, and the bookmakers are finally starting to alter the player prop numbers for Klay Thompson and Andrew Wiggins, as we discussed throughout the Memphis series.

Before Game 3, I predicted that this series would not be swept. Now, I'm betting on a Gentleman's Sweep, with the Mavs taking Game 4 at home before Golden State completes the sweep in five games. Here's where you can still have a good time.

This is the game in which the Warriors should ease off on the throttle. They trailed Dallas by 19 points in Game 2 before rallying to win. Despite 86 combined points from Luka, Jalen Brunson, and Spencer Dinwiddie in Game 3, they won very handily. You may argue that Dallas should have won 2-1. The Warriors, on the other hand, are ahead 3-0.

In Game 3, they accomplished so by allowing only 14 points to the rest of the Mavericks' squad. Are the Dallas Mavericks completely overmatched in this series? Yes. Was I (and a surprising number of basketball writers) completely wrong about how close this series would be? Definitely. But the Mavs can still win a game.

I think this Dallas squad is better than Denver was, and even the Nuggets managed to take a game off Golden State in this exact scenario. Denver did it with a monster game from Nikola Jokic and stellar three-point shooting from the supporting cast while forcing the Dubs to turn the ball over.

That’s a formula Dallas can replicate. Plus, no matter how overpowered they may have been, Golden State has found a way to drop a road game in all but 6 of their 22 playoff series in the Steve Kerr era. I like the Mavericks (-1), but I’m going to keep riding Klay Thompson OVER 4.5 rebounds, as well as Andrew Wiggins OVER 5.5 rebounds. This Warrior rebounding thing is clearly real.

I’m going to go with Stephen Curry OVER 3.5 turnovers and Draymond Green OVER 2.5 turnovers, because frankly those are low numbers even for a good Dubs’ game.

· Luka Doncic OVER 3.5 threes made

Editor's Note: Gambling problems aren't only about losing money. They occur on a continuum, and can affect a person's whole life. To learn more about developing a healthy relationship to gambling, and to find resources for support, click here. 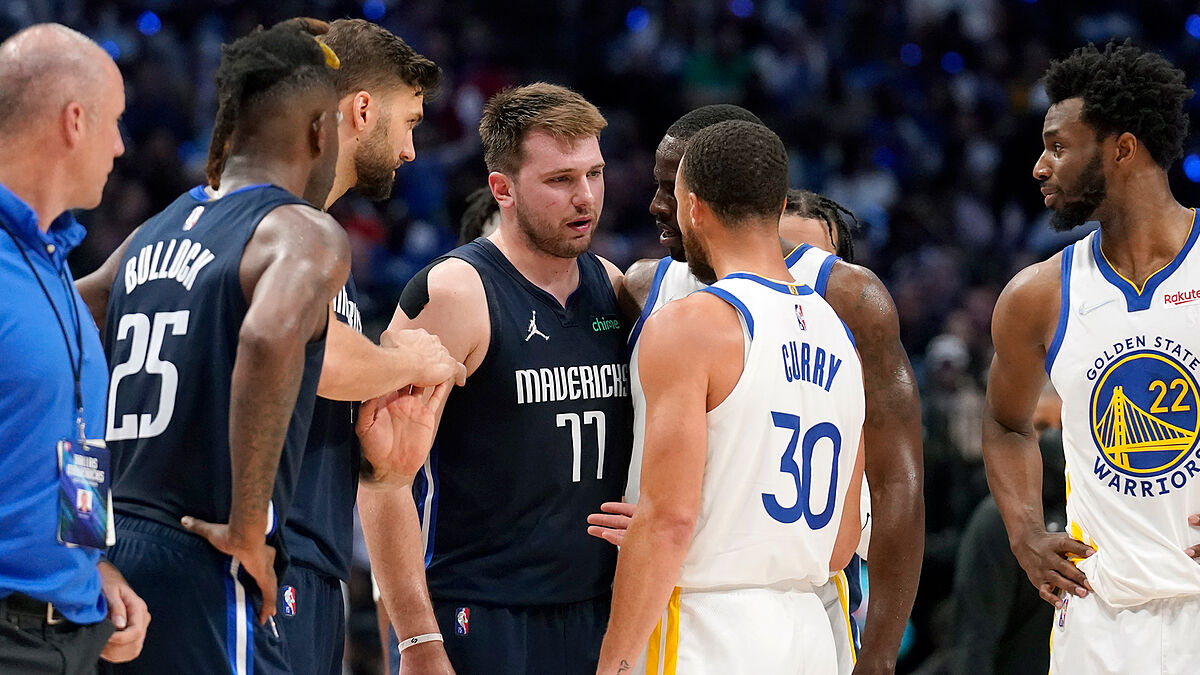 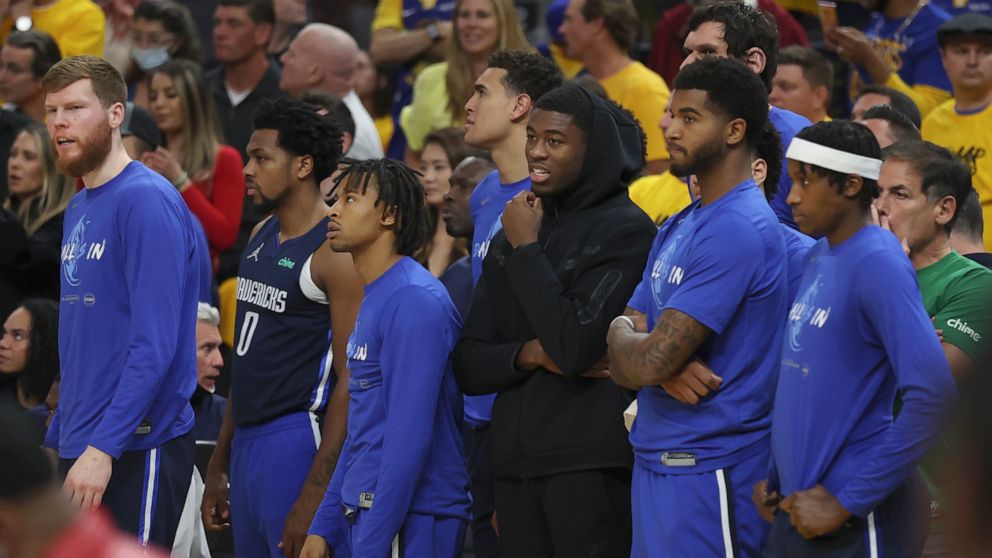 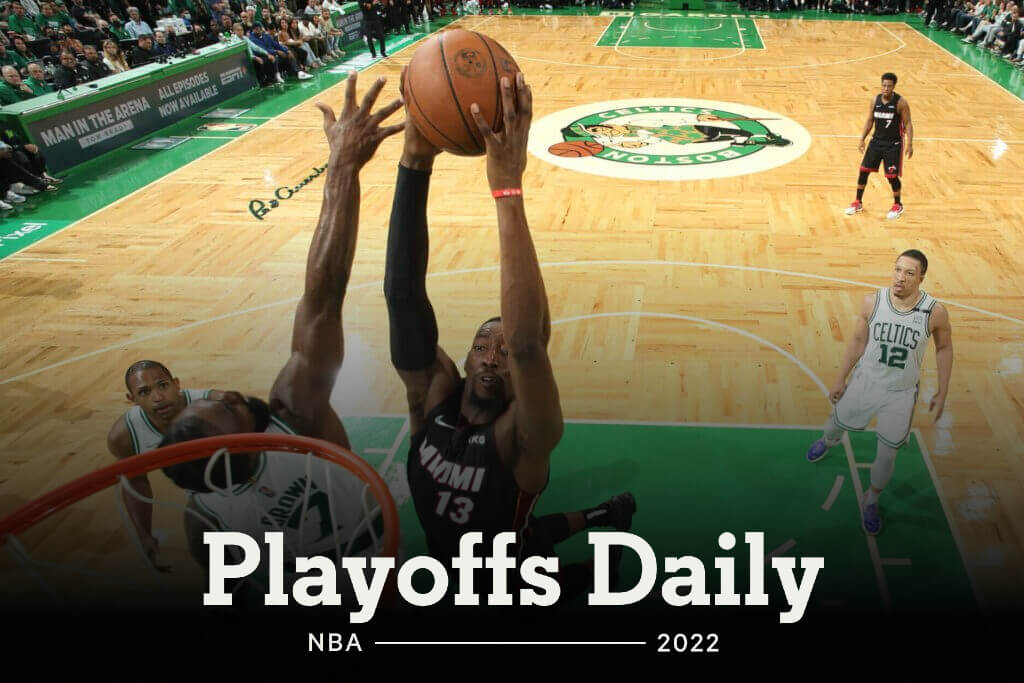