Ross Brawn, the managing director of Formula One, does not believe Lewis Hamilton, the seven-time World Champion, is considering retirement.

Hamilton controversially missed out on a record-breaking eighth championship on the penultimate lap of the 2021 Abu Dhabi Grand Prix, but he returned for the 2022 season apparently more eager than ever to rewrite history.

However, a poor performance from his Mercedes W13 during the first six rounds has put him out of contention for the championship, with the Briton currently ranked P6 in the standings.

In those early rounds, Hamilton has also had his share of frustrations, the most recent being a disagreement between the driver and the team about who was accountable for making a vital strategy decision during the Miami Grand Prix.

There is renewed speculation over Hamilton's future, with some speculating that he would retire from Formula One at the conclusion of the season, or perhaps sooner.

Brawn, on the other hand, feels Hamilton is still focused on winning his seventh championship, which would put him above of Michael Schumacher.

"You still have a very driven racing driver amid all the glitz and glamour," Brawn told the Evening Standard.

"He's still in great shape and capable." I'm very sure he wants to win his seventh championship, if not this year, then next year, as seems inevitable.

"I don't know enough about Mercedes' problems to say whether they can be solved with the automobile concept they have or whether they need to rethink the concept." I'm sure they'll figure it out... But what they're dealing with is obviously quite delicate."

In the standings, Hamilton is also behind his new teammate George Russell, despite the fact that the timing of Safety Car periods cost Hamilton dearly in three of the first five races.

Russell, on the other hand, was the clear stronger performer at the Emilia Romagna Grand Prix, finishing P4 while Hamilton got mired in the 'DRS train' and failed to score points.

However, Brawn recognises that Hamilton is jeopardising his own races in order to gather data for Mercedes and discover solutions to their problems, leaving Russell free to pursue a "more conventional course."

“These first few races he’s been looking for the solutions and in doing so, he’s been ping-ponging around with different set-ups on the car, trying to reach the solutions,” said Brawn of Hamilton’s strategy.

“He’s probably sacrificing the races in a way to try to get the information and data the team can use to solve the problem.

"That's the message I'm getting from the team, whereas George is taking a more traditional route...

and Lewis is attempting to address the issue.

"That's why I believe those who claim George has outqualified and outraced him in recent races are missing the greater picture." 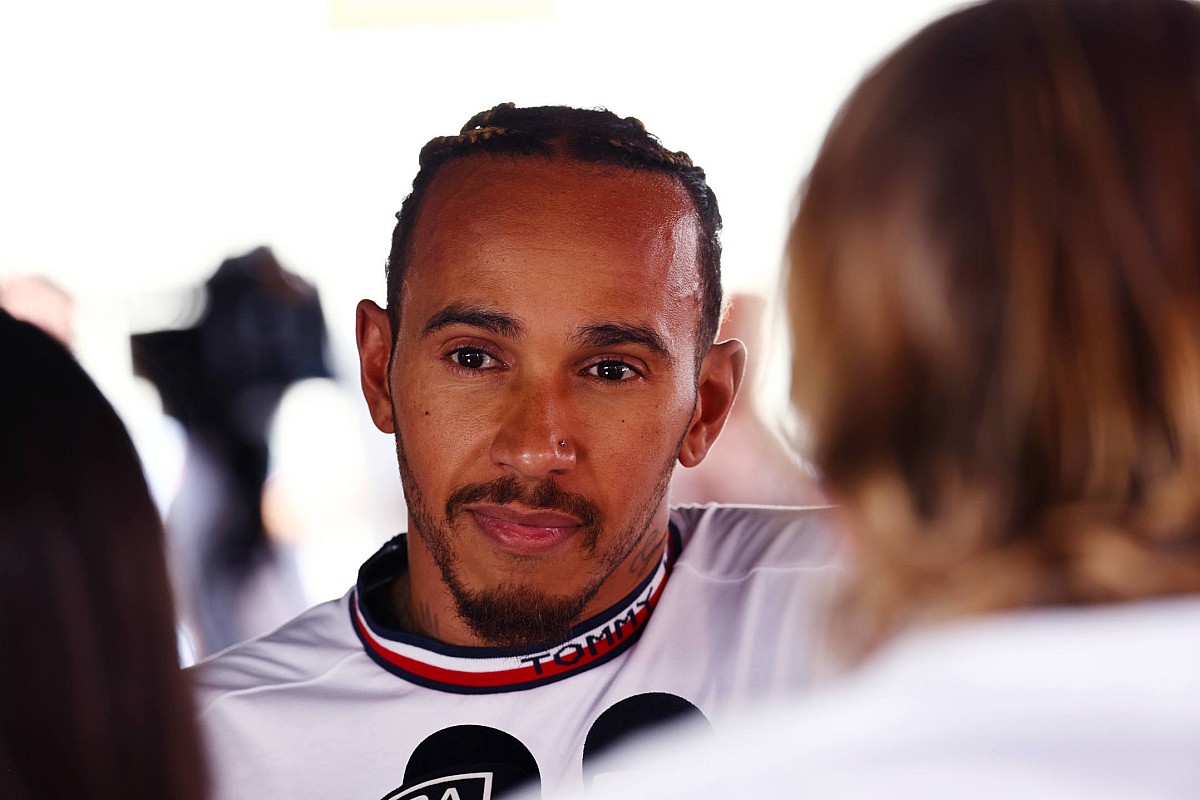 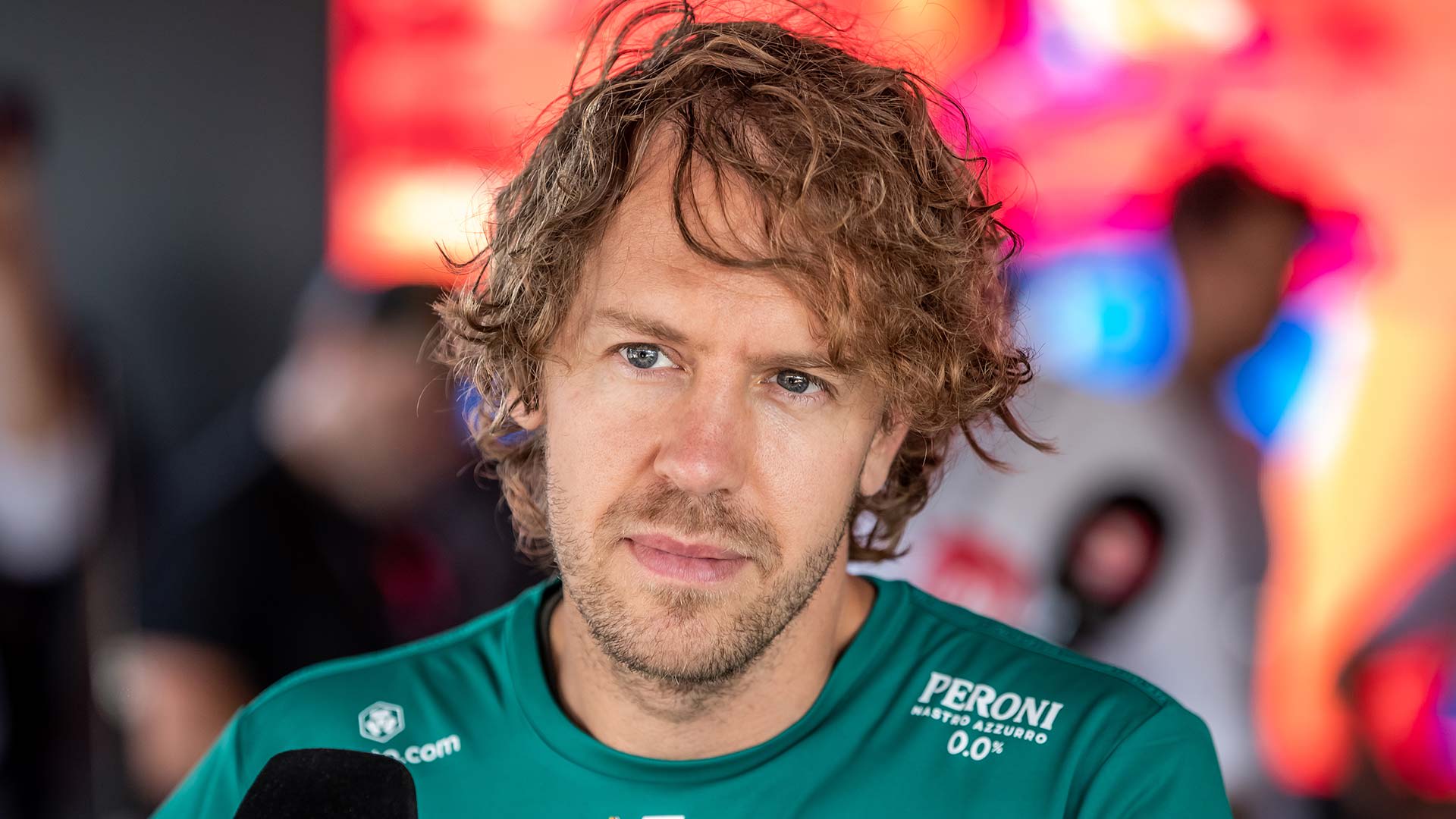 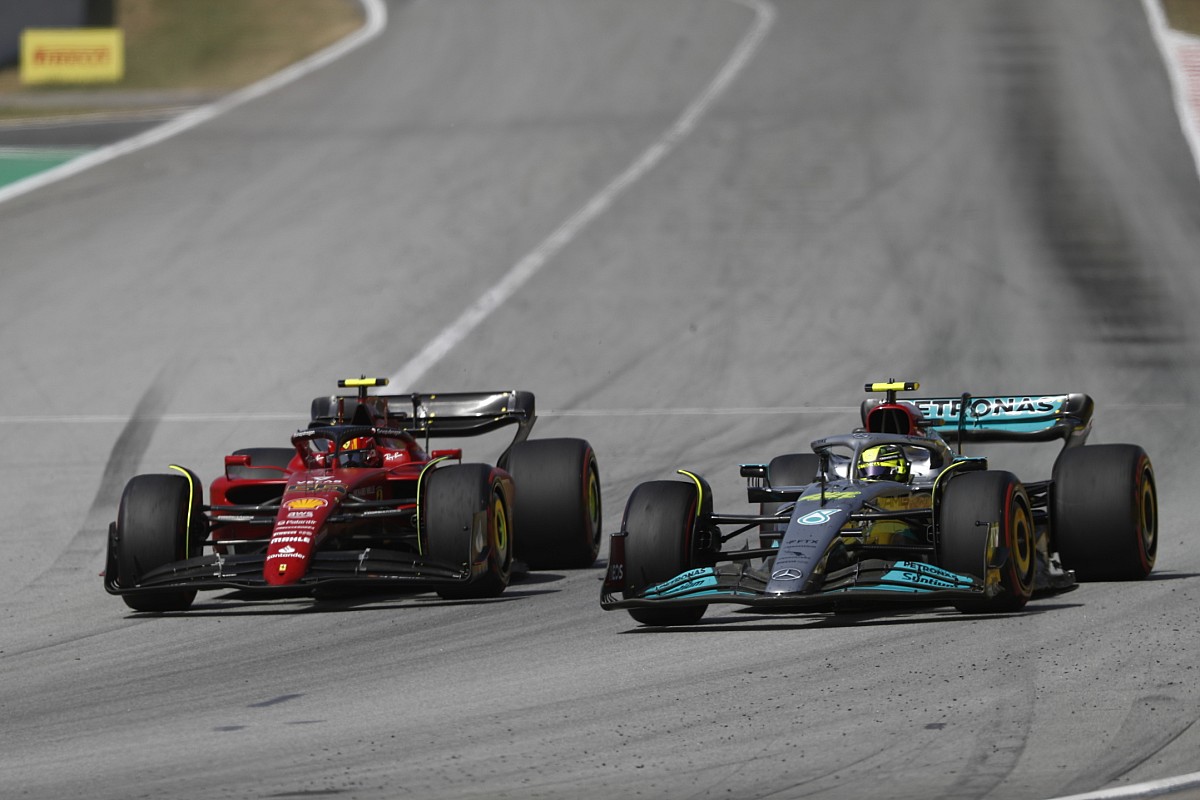 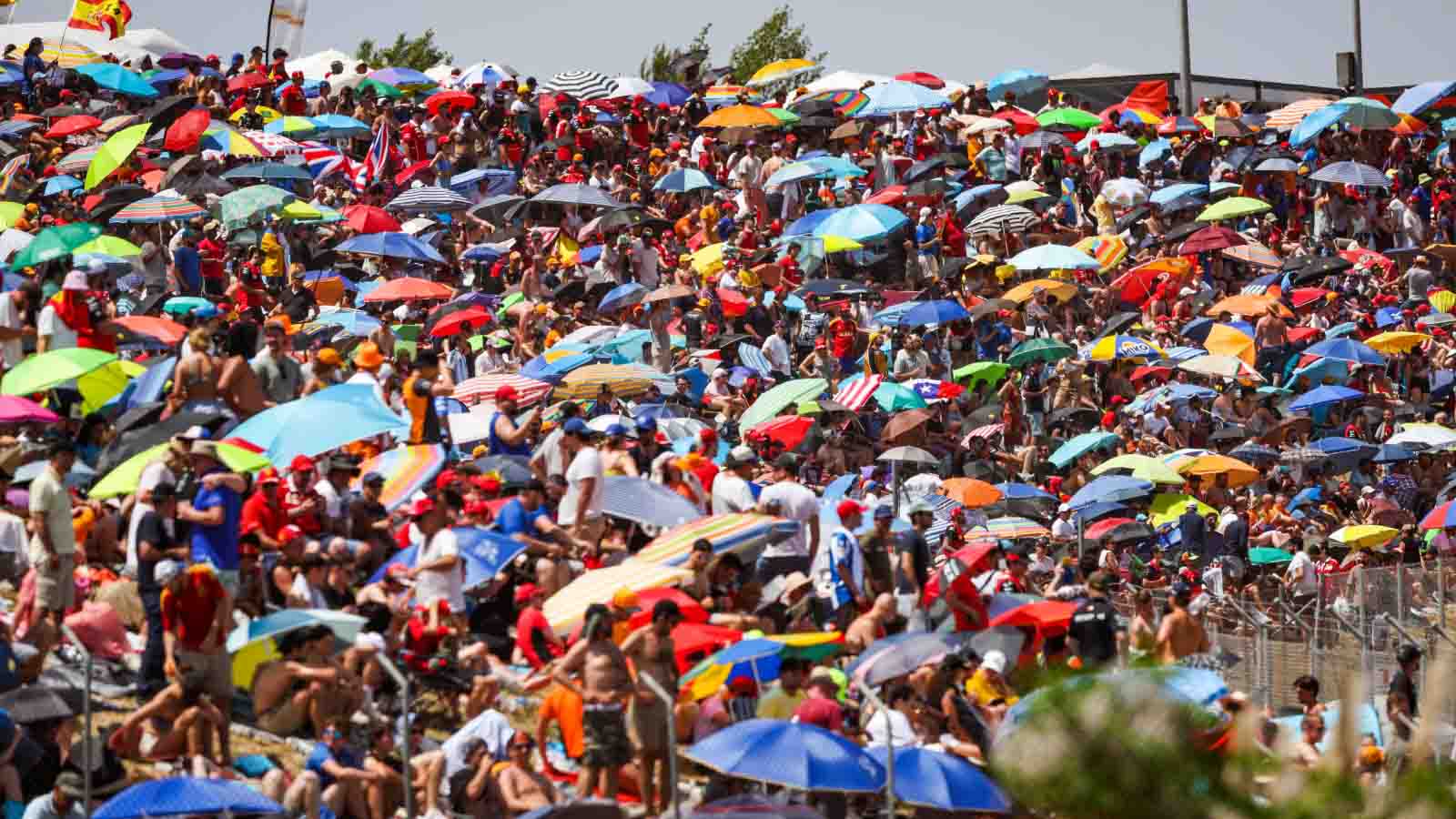 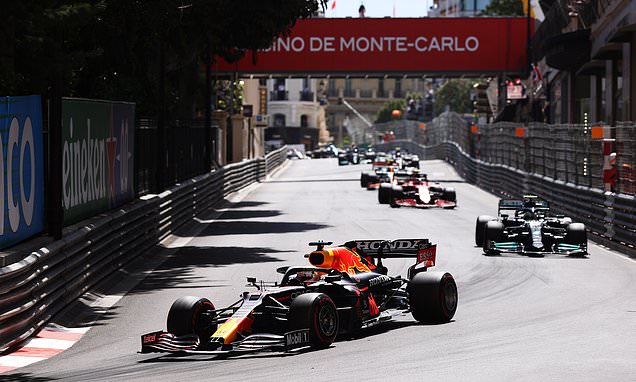